Aniplex of America hosted the North American Premiere of “I want to eat your pancreas” at the second annual Animation is Film Festival. The premiere was held at the TCL Chinese 6 Theatre in Hollywood, California on October 21, 2018. 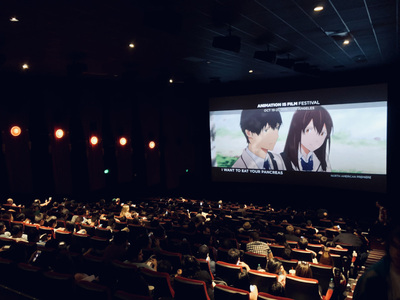 Fans arrived early to get a prime spot in the line for the screening as they waited in anticipation to see the anime film adaptation of Yoru Sumino’s bestselling and award winning novel. 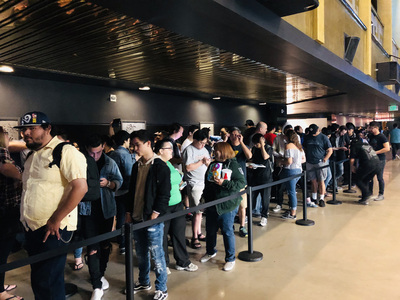 Attendees were given commemorative mini tissue boxes as they entered with the theatre packed to capacity. 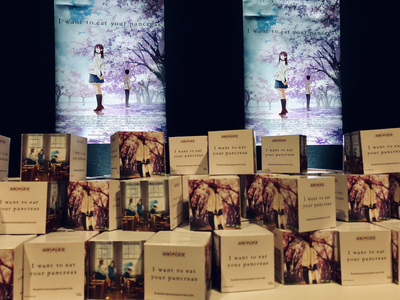 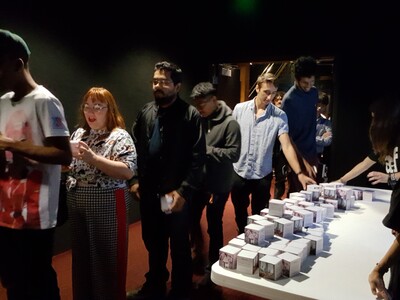